Create stick figures in a matter of seconds 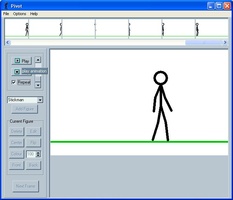 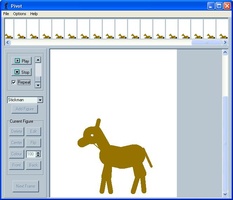 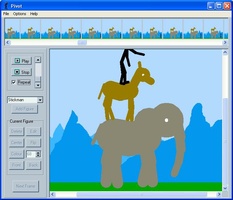 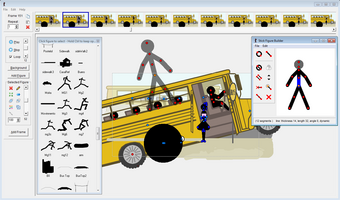 Advertisement
Pivot Stickfigure Animator is an application which lets you to create simple animations with stick figures though you don't know anything on Flash animation.

Animations must be created scene by scene, there?s no other way to do it. Draw one scene after another and then, once it is finished press play and admire your own creation.

And if you want, add some backgrounds and new characters and create your own animations.
Advertisement

I had this game as a kid and loved it! Gonna try it out again and hope it doesn't disappoint :)

Thanks for warning sodamew !! Its really malware! Tested by www.avast.com